No posts.
No posts.
Home
Subscribe to: Posts (Atom) 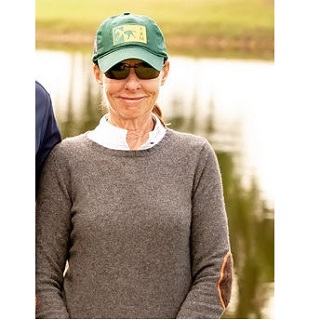 A member of the board of directors for the North American Riders Group, Missy Clark is an experienced equestrian trainer who draws from over three decades of experience and a successful riding background to develop world-class riders through her organization, North Run. She owns facilities in Wellington, Florida, and Warren, Vermont, the latter of which is a 99-acre parcel of land that serves as North Run's summer training base.In the equitation finals, North Run riders have won a total of 65 National Championships or Reserve titles. The most recent being Ava Stearns who won the 2019 ASPCA Maclay National Championship and Sam Walker who won the 2019 WIHS Equitation Finals.Many of Missy Clark's students have gone on to compete at the Grand Prix level and have represented their respective countries in Nations Cup competitions. North Run riders who’ve accomplished these goals include, Sheila Burke (US), Erynn Ballard (Canada), Darragh Kenny (Ireland), Catherine Tyree (US), Hillary Dobbs (US), Marilyn Little (US), Sam Walker (Canada) and Tomas Yofre (AR).Prior to establishing North Run, Missy worked alongside her mother, Doris Clark at their family owned business, Fox Run, Ltd. She was also trained as a rider in her youth by her mother, and rode jumpers with professionals Rodney Jenkins and George Morris.Ms. Clark serves on multiple United States Equestrian Federation and United States Hunter Jumper Association committees and is a supporter of the Philadelphia Urban Riding Academy. She holds a bachelor's degree in environmental science from New England College.